Termite Damage we discovered while performing inspection in the Pass Christian MS area. We were originally called to the house to perform Pest Control for roaches and small tunnels in the sheetrock were discovered along with some swarming termite wings. We had several calls around the same time in Bay st Louis and Diamondhead also. 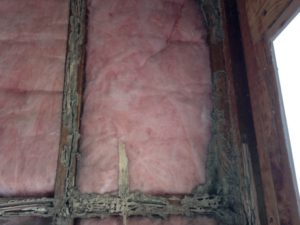 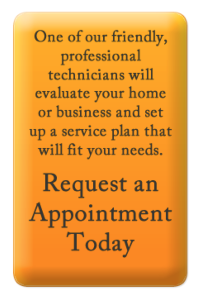